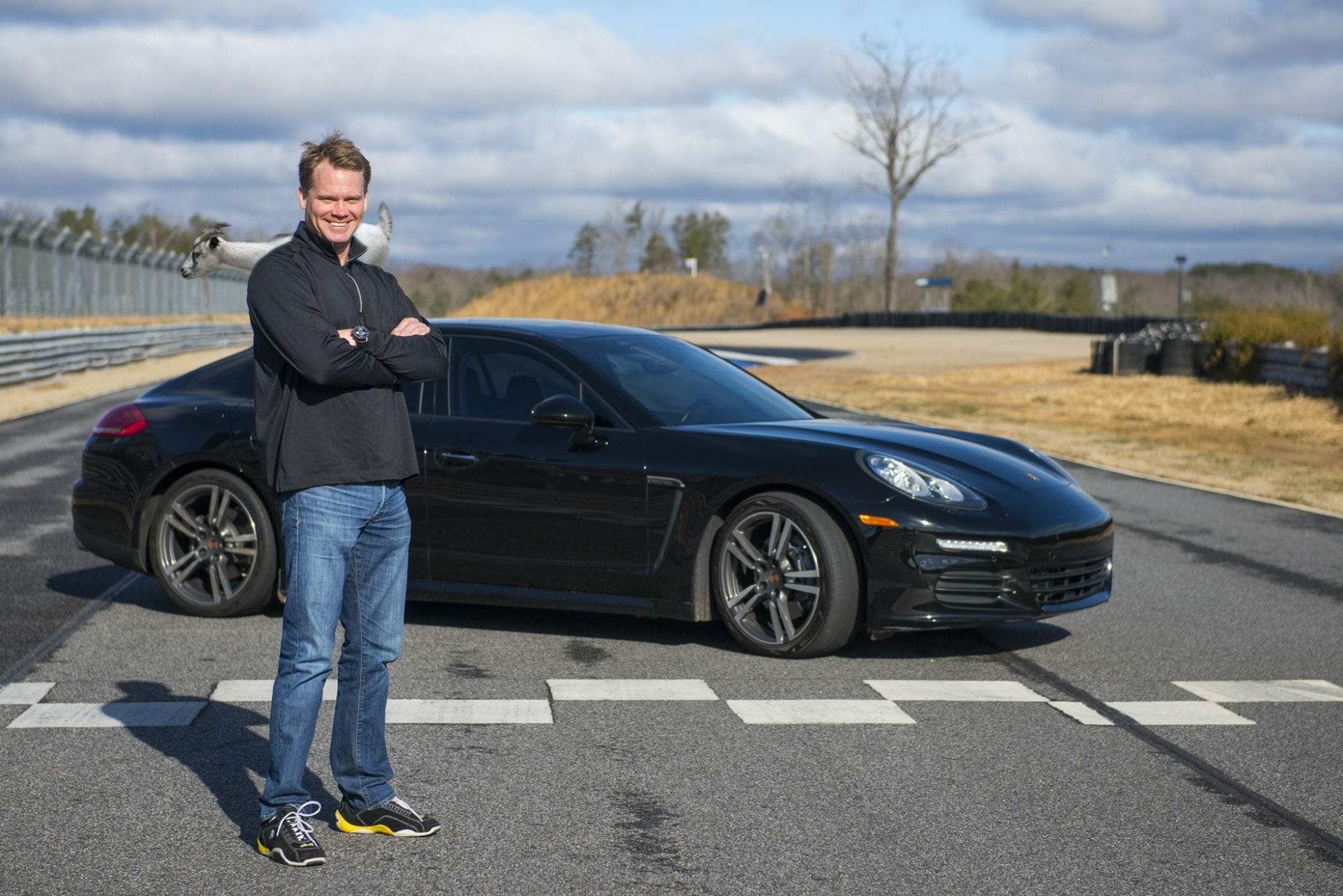 A business pioneer with a loathing for the word ‘no,’ Jeremy’s vision of building a ground-breaking, eco-sustainable track featuring some of the most exciting elevation changes in the world first took shape in early 2008. Just three years later, when the park opened its doors in 2012, it already had a membership base of nearly 100.

In 2019, Atlanta Motorsports Park is home to 583 members and was recently voted one of the Top Ten Race Tracks in North America by ‘Road and Track’ Magazine. Its Formula1 designed main circuit plays host to some of the USA’s leading car manufacturers and racing teams, while its innovative kart track attracts enthusiasts and racers from all over the world.

Formerly a partner at WMI – recognized by Inc. Magazine as one of the Fastest Growing Companies in America – Jeremy specialized in business strategy, organizational development and human capital. Prior to WMI, Jeremy spent five and a half years as Vice President of Operations for The Corban Group (TCG).

Jeremy’s greatest strengths include analyzing businesses, creating structures and efficiencies, and building strong teams. His knowledge spans six industries, including IT, industrial, energy, financial, EPC firms, retail and e-commerce. Throughout his career, Jeremy has demonstrated his ability to generate profits, troubleshoot and improve operations while driving teams forward to unlock their true potential. Jeremy also made the “List Makers” two years in a row in the Atlanta Business Chronicle.