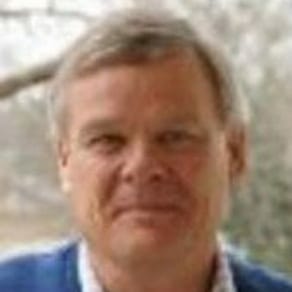 He began his career in the U.S. by taking on an apprenticeship with an Atlanta-based law firm while also working in a liaison position between U.S. and European owners and investors for K&L Advisory Company, the predecessor of Euram Investment Group. His career continued down the investment path, leading him to a move back to Netherlands where he managed operations for Sunclass Bungalows B.V., a resort development company with operations in the Netherlands, Belgium, France, Italy and the Netherlands Antilles. Maarten moved back to the U.S. in the late 1980’s to run Euram Investment Group.

Maarten is also a 50% partner in Southeast Partners, a public syndication company.

He earned a Masters degree in Dutch Law from the State University of Utrecht in the Netherlands.