We have officially found the 2017 AMP Concession Karting Champion 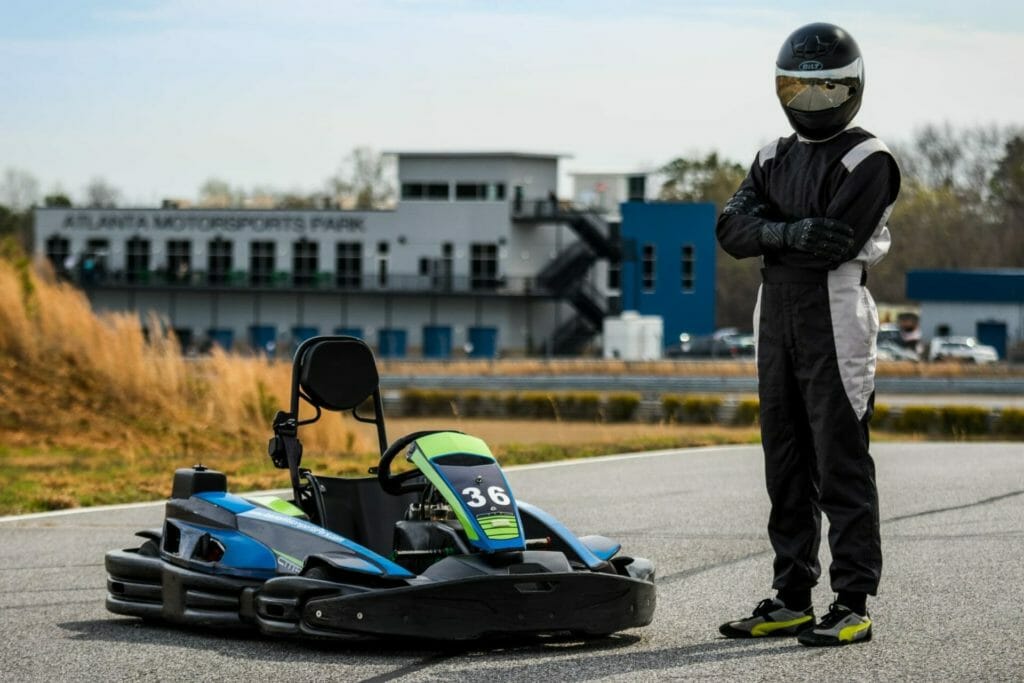 After ten months of competition, Atlanta Motorsports Park is proud to announce the top three racers in the 2017 AMP Concession Karting Champion. Antonio Abrom came out on top with 3523 points at the end of the year. The second place finisher was Amanda Payne with 2967, and third place was Steffan Clousing with 2598.

From March 1, 2017 to Dec. 31, 2017, every racer that participated in a concession karting session at AMP Kart Racing was automatically entered into the AMP Pro Skill Challenge. Pro Skill Points were then awarded for beating the times of others running in each racer’s heat – the amount of points accrued varied depending on the skill level of the opponents, the more skilled an opponent the more points were awarded when a racer won.

As the official AMP Pro Skill Champ, Abrom will receive a fully sponsored season in the AMP Kart Championship Series in the LO206 Senior Class. To prepare him for the season, he will also be able to participate in a Full Day Kart Racing School and have eight free hours of practices available to him across the season. The sponsorship includes safety equipment and damage cover up to $1000.

Payne will receive a sponsored season in the Pro Concession Class in the AMP Kart Championship Series. That includes eight racedays with five sessions each in one of AMP’s Sodi concession karts. Clousing  will also get to move into more competitive karting with a sponsored season in the AMP Rental Kart League. The league consists of 12 races across six week nights. They will both be able to prep for their races with a Full Day Kart Racing School and five free public karting sessions each. 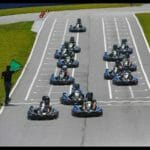