Cameron Dance followed up his impressive win around Watkins Glenn last week with pole position, but as soon as the green flag fell it was clear that the win wouldn’t be nearly as straightforward as last week.

Last week’s second-place finisher, Brandt Estes, started behind Dance and pressured him until connection issues forced him out of the race on lap eight. Despite Estes dropping out, Dance wasn’t able to pull away from the front of the pack. Michael Green, Michael Day, Jacob Armstrong, Michael Lane, and Max Muir scrapped for the top six positions until the first caution on lap 17 put a temporary hold on the action. 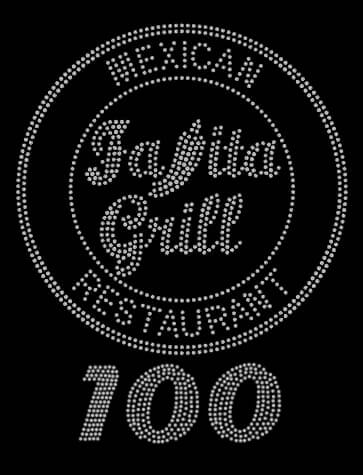 Race leader Dance opted to stop for fresh tires and fuel during the caution period, but several of the other members of the lead pack opted to stay out, allowing Michael Lane to inherit the lead. Dance fell to sixth and started to make his way back towards the front as soon as the caution period ended, however, he was unable to get any higher than fourth until the drivers ahead came into the pits.

During a flurry of caution periods shortly after the halfway point of the 80 lap race the leaders finally made their way down pit lane. Cameron Dance retook the lead with Armstrong and Muir close behind on similar strategies.

Lane was unable to catch the leaders on fresh tires as he battled with Day, Aiken, and Blankinship. Meanwhile, Muir and Dance battled wheel to wheel through nearly every turn as they traded the lead back and forth for several laps.

Lane caused a pileup in his attempt to catch up to Muir and Dance on lap 74 which brought out the caution again. Dance and Muir stopped for new tires to ensure he made the best restart when they returned to green for five laps before the checkered flag. Armstrong and Lipple stayed out, preferring track position to new tires.

Dance bided his time for the final five laps of green flag racing in third place and picked off Lipple through turns three and four with two laps to go. Dance got an excellent slingshot onto the main straight as the white flag came out and dove down the inside of Armstrong for the lead into turn one on the final lap. Armstrong tried to fight back around the outside of turns three and four, but he made contact with Dance and fell to fourth as he crossed the finish line.

Dance was followed by Lipple, Blankinship, Armstrong, Aiken, and Muir on the lead lap of a chaotic and dramatic race.

Next week the AMP eSeries returns to a road course for the Belle Isle 25 lap shootout. Make sure you tune in to the Atlanta Motorsports Park FaceBook page when we go live at 9 PM EST on Wednesday. 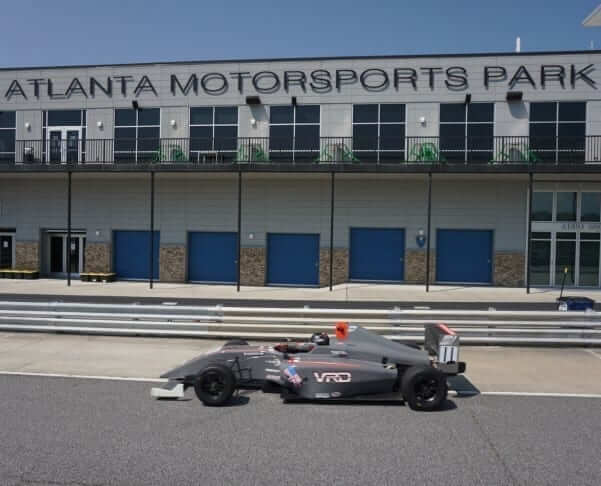 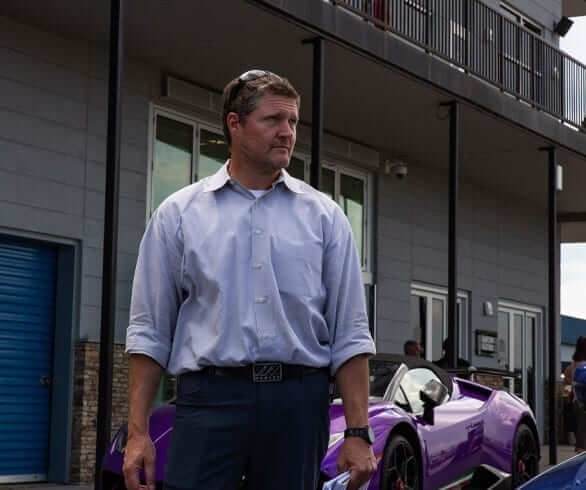 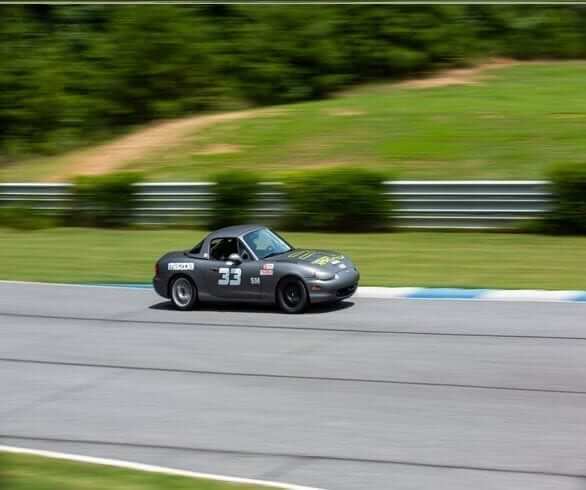 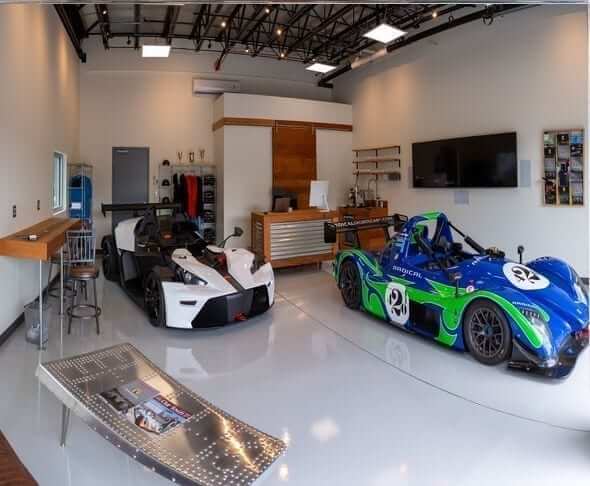 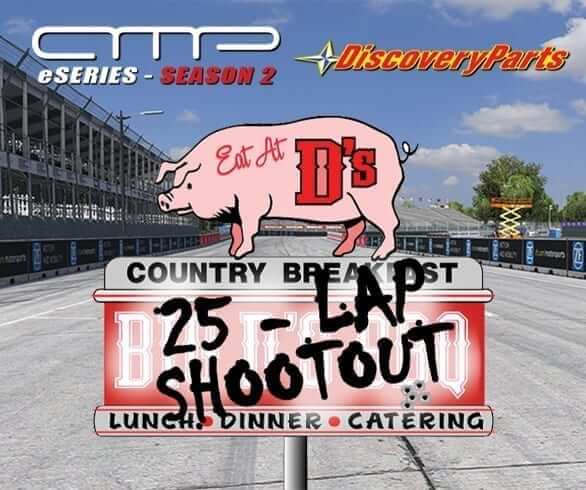 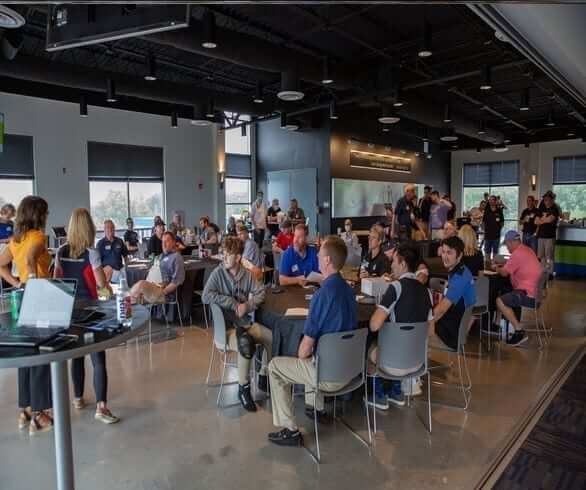