The Chevrolet Volt is often viewed as a slow city car that is great on gas mileage but lacks the excitement factor. However, putting the Volt into sport mode transforms the vehicle into a potent track day weapon that is sure to get your adrenaline pumping.

On paper, the sheer power of the Volt appears to be underwhelming with only 149 horsepower but what it lacks in raw power it makes up for with 273 lb/ft of torque. This gives it more torque than an Audi TT, Golf GTI, and Nissan 370z all thanks to the Volt’s 16kWh battery pack. Stomping on the throttle jerks your head into the headrest thanks to the instant acceleration from the electric motor.

The responsive handling comes alive on track as well, creating a more exciting experience than expected. The relative weight of the car can make it a handful at times but it remains consistent throughout the variety of corners at AMP.

Chevy has discontinued the Volt within the last year but this has made for some great deals for the sporty sedan on the used car market. They can be found in good condition for well under $10,000 which is a bargain considering how exhilarating the Volt can be.

All of this is no surprise considering the Volt comes from a manufacturer with a rich racing heritage. The DNA of the Corvette and Camaro is deeply engrained within the Volt and comes alive on track.

The Volt can best be described as a car with dual personalities. On the road, the Volt is great at getting you from point A to point B in an efficient and reliable manner. On track, the Volt comes alive thanks to the next-generation technology combined with Chevy’s proven success on the racetrack. 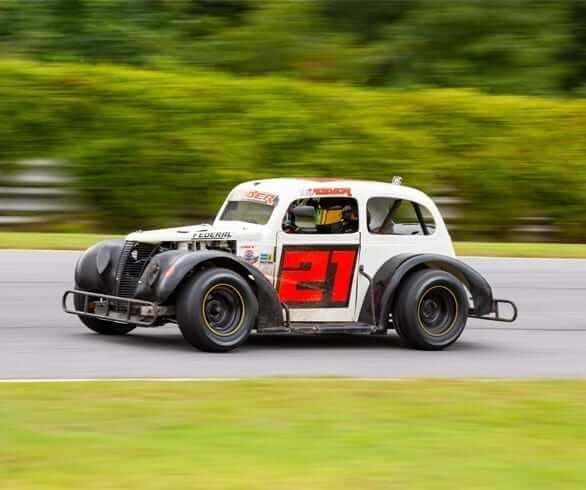 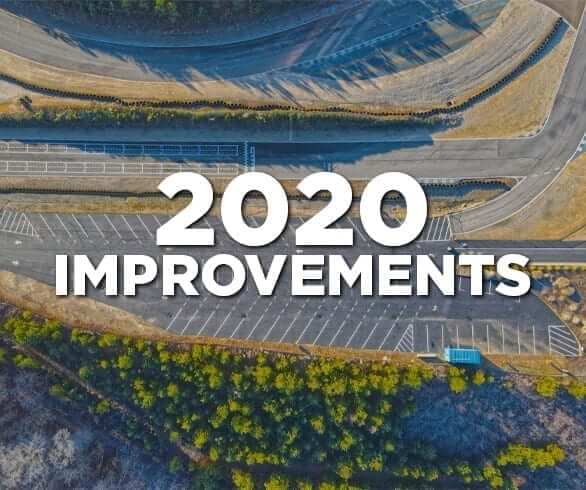