Round three of the Atlanta Motorsports Park Kart Championship Series took place on Saturday and it featured intense battles for the lead throughout the various classes. The usual two-race format was reduced to one race due to a lightning delay, but racing resumed with the LO206 Junior and Cadet class.

Alyssa Vascocu started first followed by Cale Darling and Adam Wein. A battle quickly emerged between Vascocu, Darling, and Oliver Piatek who started seventh. The trio constantly swapped positions during the opening laps of the race.

Piatek passed Darling for second and the battle for the win narrowed to Piatek and Vascocu. For the next few laps, they remained bumper to bumper until Vascocu was forced to brake for a backmarker at the kink and Piatek took advantage down the back straight to take the lead. However, it didn’t last long as he made an error through the esses and handed the lead back to Vascocu. She went on to win with Piatek a tenth behind followed by Wein, Darling, Franklin, H. Sloan, L. Scarbrough, and L. Sloan in the Cadet class.

Jose Garcia started on pole but was run off the track and fell back to third. Jacob Hughes inherited the lead and went on to win by just over three seconds. Garcia charged back to catch Sam Avrutsky and make the pass for second on track. Avrutsky still finished first in the junior class as the lone participant.

Father and son duo Brandt and Cameron Estes started 1-2 and held this position for the majority of the race with Cameron leading the field. For the majority of the race, the single file pack winded its way around the 0.85-mile track but on the penultimate lap Brandt made an error and lost out to Antonio Abrom. Cameron Estes won the race by six tenths with Abrom and his dad rounding out the podium.

The rest of the classification was Rexrode, Cox, Hiler, Edwards, Hefner, May, Smith, Fusco, DeKold, Hoffman, Craig, Hart, and Yedia. 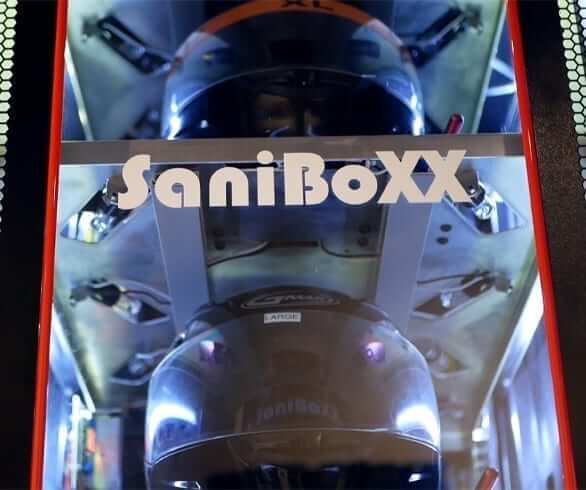 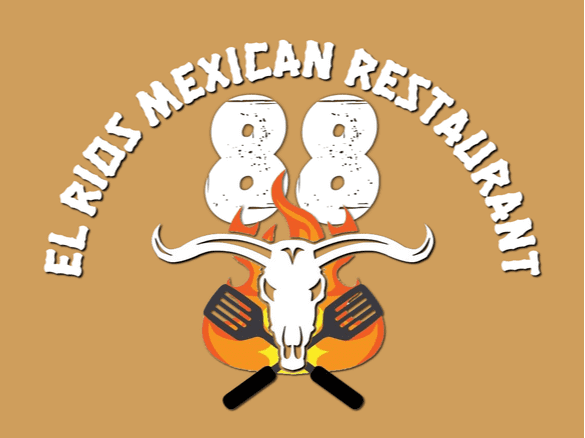