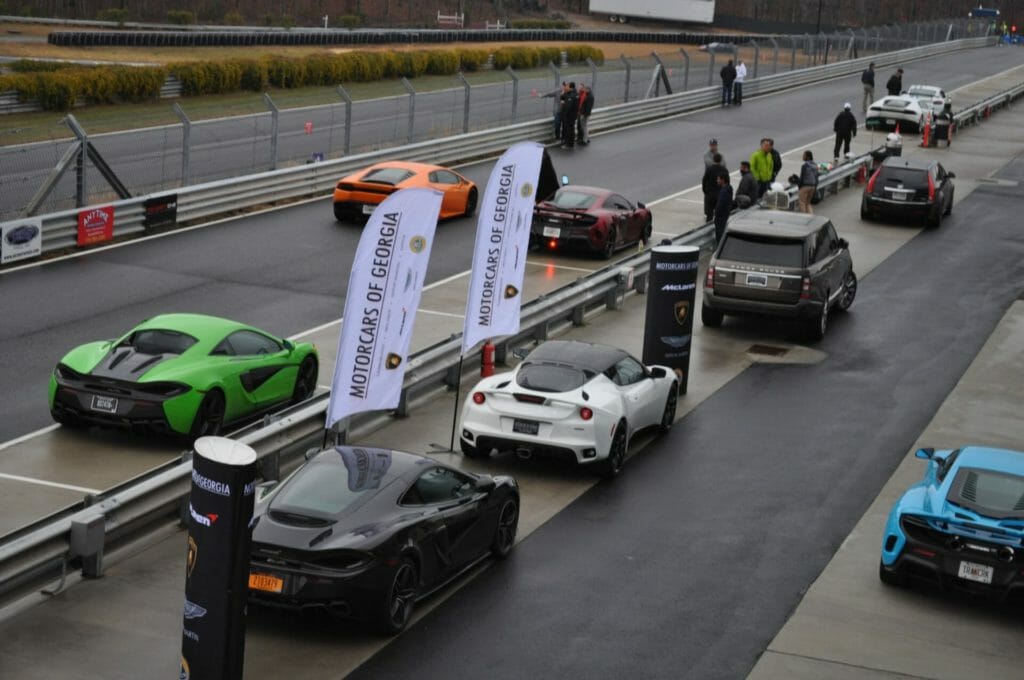 Not only were drivers able to see what their cars could do out on the track, but guest were treated to an appearance by the McLaren 720s in the showroom. 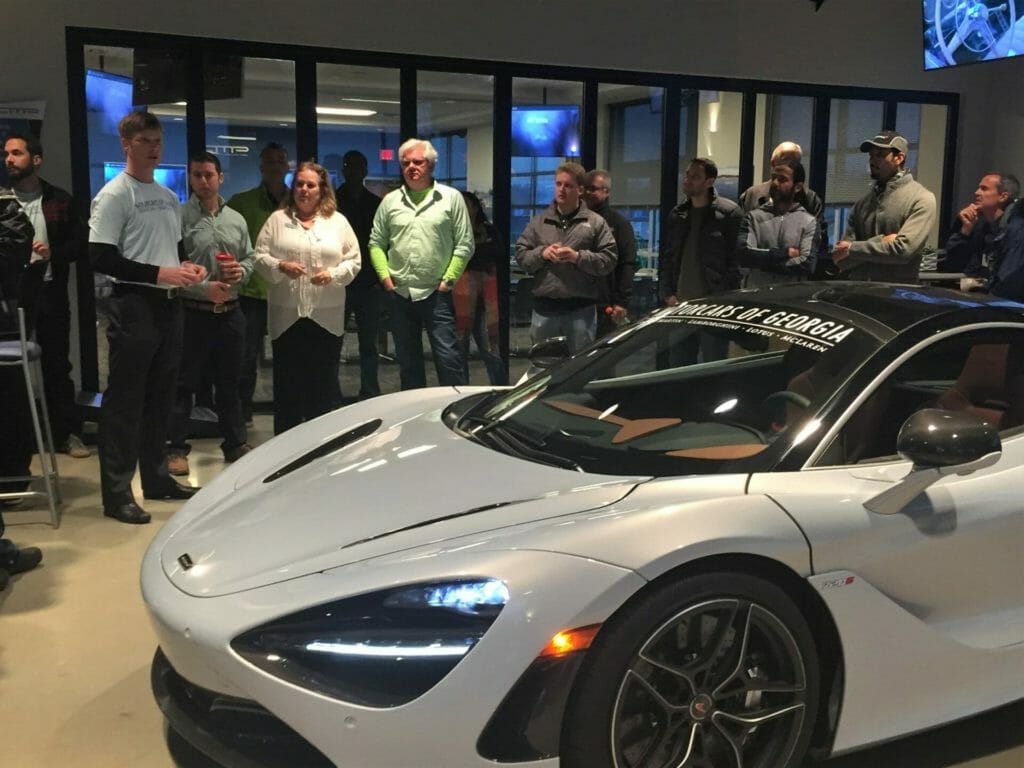 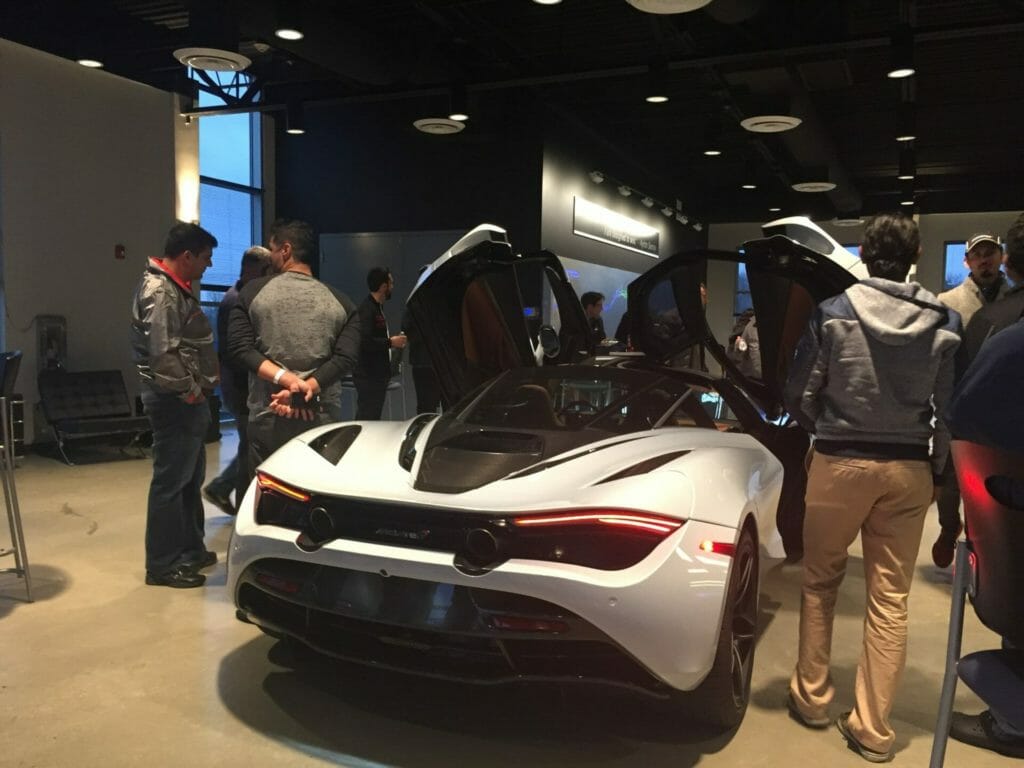 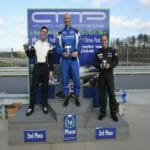 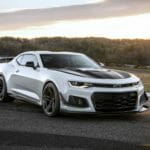