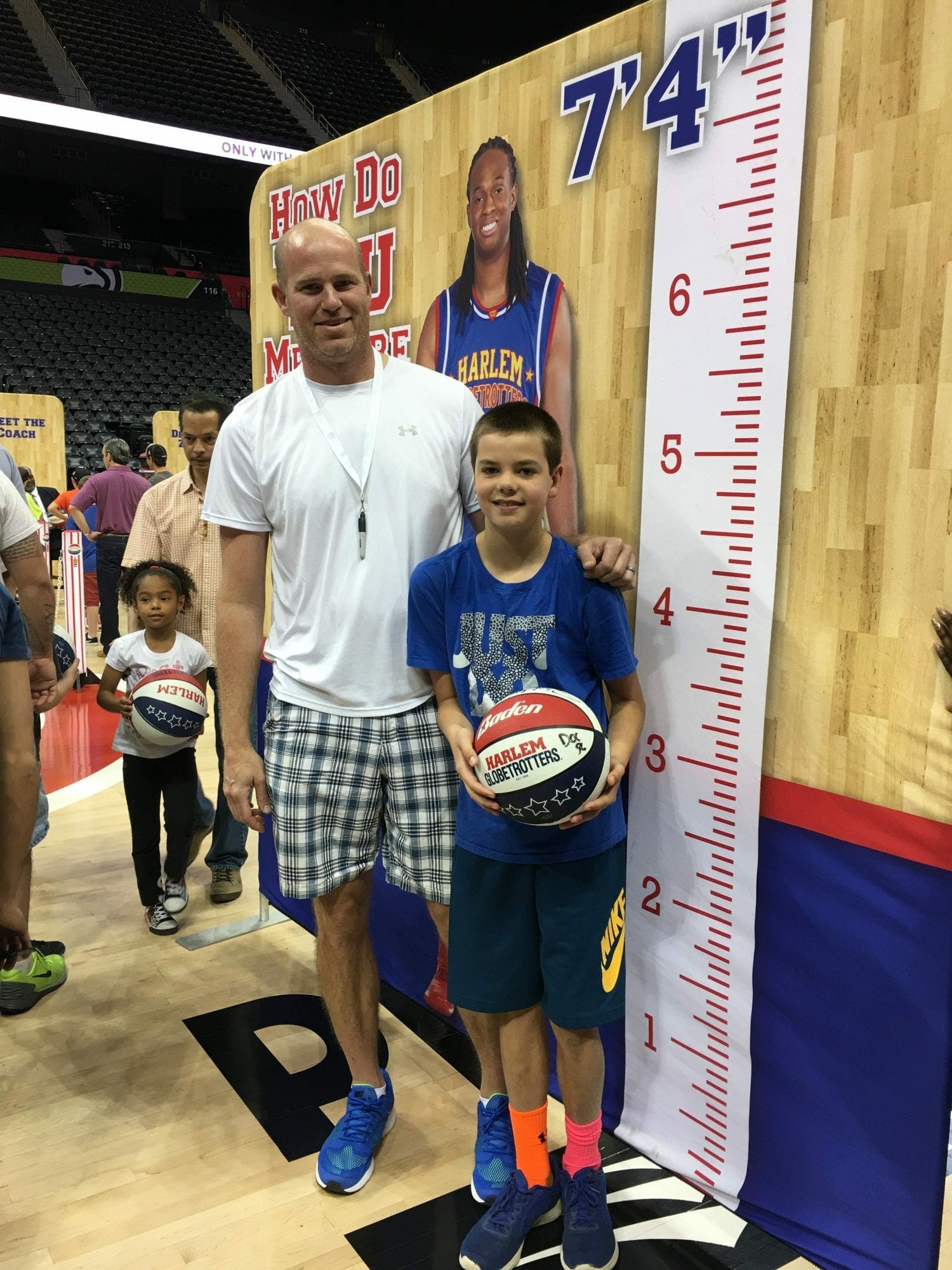 What Drew Him to Start Racing a Porsche GT3

After Sean’s first Porsche, a 911 Carrera S, he underwent the progression any sane Porsche lover would be drawn to, buying a 2014 GT3. A true track car in road-ready guise, the GT3 spoke to Sean’s desire to maximize his connection between himself and the asphalt.

“No other vehicle can take a beating like this one can,” Sean observes. Unlike, say, a Ferrari 458 or other more exotic-feeling cars, you don’t need a full time pit crew to run the GT3 hard. Sean can aggressively pursue tight lines or demand a lot from the car in general without getting punished for the decision. “As hard as you can throw at it, you never have to worry about the brakes fading or the engine overheating. Its performance envelope is outstanding from all points.”

The cutting-edge German-engineered technology doesn’t hurt either. Four-wheel steering courtesy of Porsche’s active electromagnetic rear-steering system and one of the world’s most advanced automatics improves performance without getting in the way of the driver.

However, none of these attributes can top the GT3’s most stunning quality in Sean’s eyes: its astronomical 9,000 rpm redline. “It just amazes me every time; that number is unheard of on most production cars.”

On How He Started Coming to AMP, and What He Loves Most About Atlanta Track Racing

When Sean talks about how he was introduced to AMP through a friend, you get the feeling of Dorothy wandering into Munchkinland for the first time, blinded by Technicolor. Unlike every other track experience he had access to, Sean felt that he could enjoy his track time at his own leisure.

“When you go to most track days, you plan it for months. You wait hours for your 20 or 45 minutes tops of track time, then you have to get off the track as soon as possible for the next guy. Then you wait one to two hours or more for your next turn.”

At AMP, Sean notes, the atmosphere is much more relaxed. You have time to discuss your run with friends, make some adjustments, then hit the track again. “We really learn from each other, and if we want to try something new, we can go out there and do it.” Sean enjoys that you don’t waste your entire day on the track waiting for your next run. “I got kids at home,” he says.

This laid back, anything-goes atmosphere has even permeated into Sean’s lifestyle. He and his friends can spontaneously decide to head up to AMP on a whim. Getting there is part of the fun, too. “My friend will ask me ‘Do you want to take 400 or the backroads?’ and since it takes about the same amount of time to get to AMP either way, we go on a little adventure.”

When at AMP, Sean enjoys the clubhouse and the member perks as much as the track time itself. In fact, Sean let us in on a little secret: he sometimes sneaks in a little early morning track time on work days. “I can get up to the track, get a few runs in and be at work by 11. No one notices a thing! Since AMP has showers and even equipment for conference calls in the member lounge and such, I can come there and still feel like I am getting work done.”

Sean says that AMP gives him access to an important part of his life he wouldn’t have otherwise: Zen. “When you’re on the track, it’s one of the only times in your life you literally cannot think about anything else.” When we asked him if this type of catharsis was similar to how some people need to hit the gym to stay balanced, he agreed. “It clears your head, and it’s also made me a much better driver. You don’t drive like an idiot just to get that sense of speed since you are able to get it out of your veins.”

Now, Sean spends a lot of his time thinking about the next time he gets to hit the track, imagining the lines he will take. He went from feeling out of his depth to getting more and more control. “When I first started [at another track], I ran off completely into the dirt. Everything happens so fast in moments like that; you really have to learn from it.” Sean has since understood the value in studying the track so that you can learn your car and yourself. A data analytics expert by trade, Sean pores over the numbers to make micro-adjustments to his vehicle and his strategy. “You’re always thinking, and can always try something new.”

His Biggest Advice to People Starting Out

Sean speaks from experience on how you have to be humble as a driver. His first days on the track, he had people in Mazda Miatas passing him by. “It’s not about the right car; it’s about starting slow. You’ll probably never outdrive the car.” Having a laser focus at all times is critical, too — it only takes a millisecond to lose control.

On AMP’s Role in His Social and Professional Life

Since Sean was first introduced to AMP during an Xtreme Xperience event by a few friends, he always makes sure to pay it forward by inviting friends of his own to the track. Between these new faces and his pack of GT3 enthusiasts, he never has a shortage of plans.

The setting is also perfect for winning over clients. “If I have someone I want to get to know better, I think going to the track is a lot more exciting and memorable than 18 holes of golf.”

AMP even lets him plan events that help give back to the community. On April 15th, he and 61 other GT3 enthusiasts will be hosting a charitable event to raise proceeds for cystic fibrosis. Invitees will be allowed to tackle the ice hill and skid pad. “You can’t really get that type of experience anywhere else. It says a lot about AMP to be able to hold something like this.”

Wanting to wax philosophical for a moment, we asked Sean two important questions about Porsche and the future of track-ready cars in general:

Why is Porsche so different than other marques? How have they been able to keep the purity of the 911 shape and things like naturally aspirated engines without compromising appeal?

“I think it has to do with racing. Everything about Porsche’s engineering comes back to the racing teams, all the research they do, and all the adjustments they make in response to sensor and driver feedback they’re getting. No other manufacturer has racing that infused with their DNA.”

Looking at cars like the 918 Spyder, the BMW i8, the new Acura NSX, etc., what do you think about the future of hyperexotics going hybrid?

“In a way, it’s heartbreaking because we lose so much of heritage. Everyone’s talking about how the 911 will soon go to all turbo to comply with emissions standards. My GT3 may be one of the last naturally aspirated Porsches or flat sixes in the world soon. On the other hand, it is very much the way of the future. I mean, a 918 costs a million dollars, but all that technology and research will soon trickle down to other cars.”