The AMP Winter Car Tune Up Series ended on Feb. 18 with a thrilling day of racing with 17 competitors driving Spec Miatas and Spec MX5s.  The day wrapped up with six podium finishers, who each won a custom drinking glass. The series served as off season practice to prepare for the upcoming AMP Car Championship Series, a series consisting of eight races across eight months for both members and guests.  The AMP Winter Car Tune Up Series winners are below: 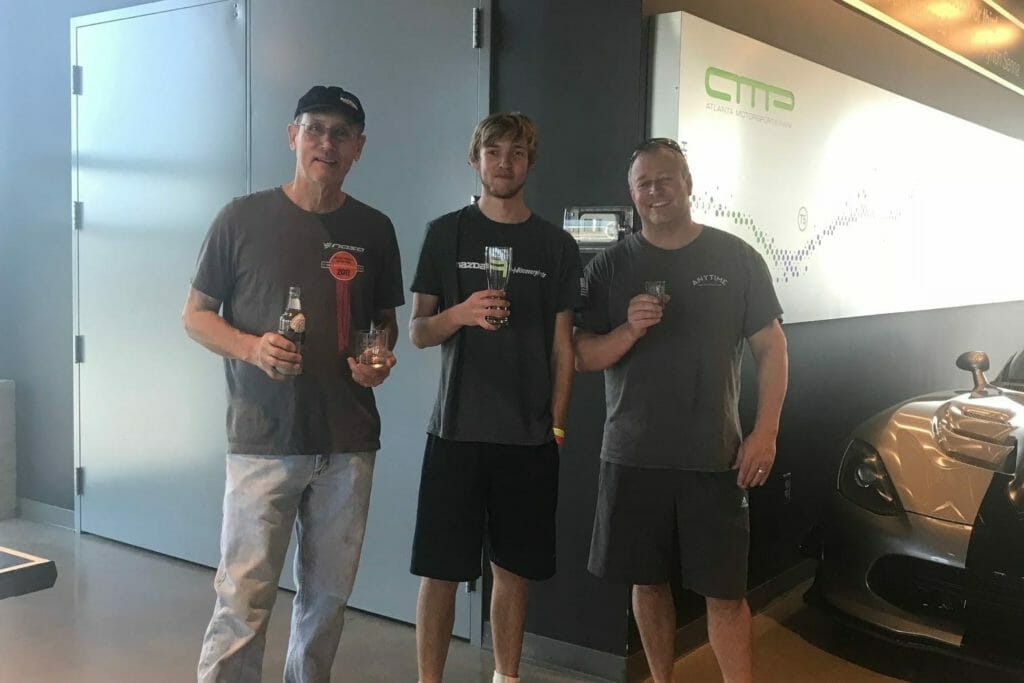 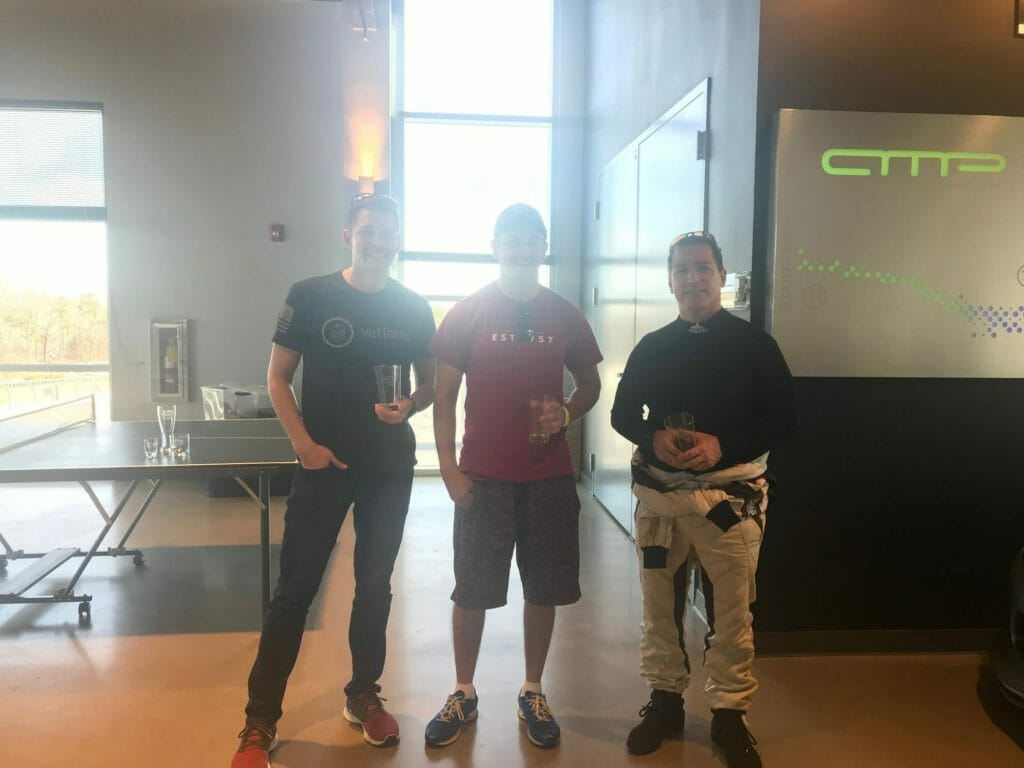 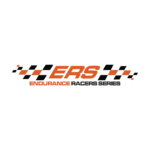